ASIO: THE ENEMY WITHIN 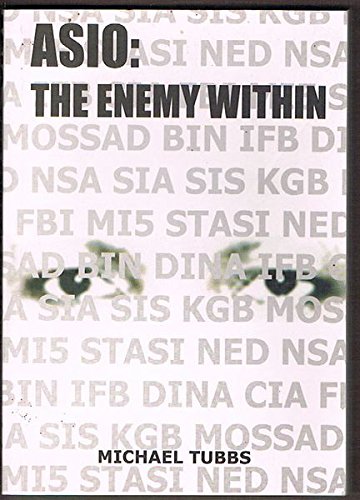 ASIO: The Enemy Within,  largely ignored by Australia’s mainstream media, is a must read book for anyone wanting to understand the conundrum that is Australia today. Critics describe the Australian Security Intelligence Organisation as a secret police force which has done enormous harm to the country’s once flourishing democracy. The country’s politicians have remained silent, either out of their own personal fears or because it suits them. This is an important book which is long overdue. With the Australian government gifting extraordinary powers, protecting it from journalistic scrutiny with some of the most totalitarian legislation imaginable, and increasing its funding in the order of hundreds of millions of dollars in the so-called war on terror, this book is more relevant than ever. Author of ASIO: The Enemy Within, Michael Tubbs, a barrister who took the fight to one of the countries most secretive organisations, is a credible and powerful critic, all the more so because he is not a professional writer but a concerned citizen who has seen at first hand, as a representative of aggrieved parties, too many lives and careers pointlessly destroyed. If you want to know what ASIO has been doing in and to Australian society, this is the book for you. Other books have been written about ASIO, but this book is unique in many ways. No one is better qualified to deal with Australia’s premier domestic nosey parker than Michael Tubbs, one of the few barristers who took the fight up to ASIO by appearing for clients who had fallen foul of its powers. No punches are pulled as Tubbs tries to deliver the Knock-out blow to ASIO and put it out of business. If you want to know how ASIO’s national network of political spies have surreptitiously and manipulatively affected Australia’s free society and changed its political landscape, you need to read this book. 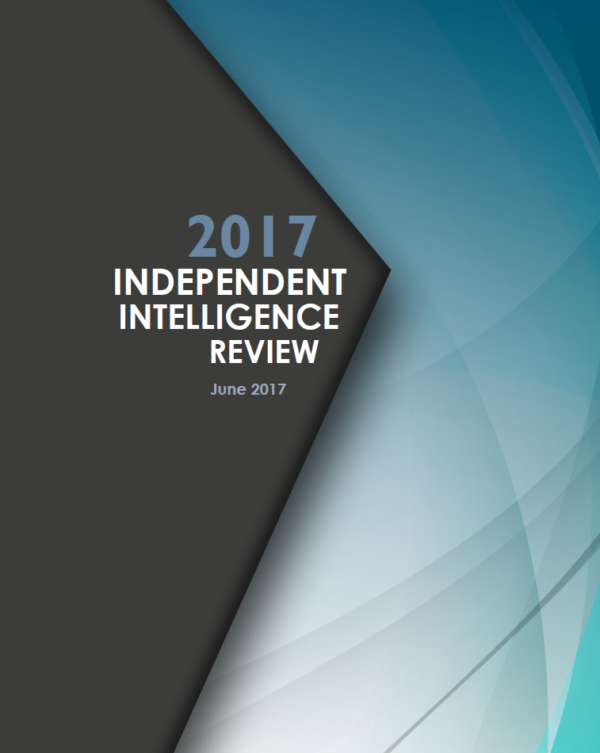 Despite the billions of dollars funnelled to them, and their thousands of personnel, Australians know almost nothing about the well-resourced, ultra-secretive intelligence agencies their dollars support. This is against a backdrop where the government has greatly expanded the powers of the agencies, but the citizens themselves have few legal rights when it comes to those who spy so avidly upon them.

There is no legal right to privacy or freedom of expression written into the Australian constitution, and the government has a reputation for spying on its own citizens to a far greater degree than any other Western democracy.

With the multiple incompetencies of Australian governance now a byword across the nation, transparency at zero and oversight chaotic at best, Australians can only take the word of their politicians on the value of these agencies, routinely described by the Prime Minister of the day as “the best in the world”.

Prime Minister Malcolm Turnbull flew in the face of opposition from the agencies themselves and many of his most senior ministers, when he announced the formation of a new Homeland Security style mega-agency.

Reviews of the nation’s security agencies are extremely rare. While a determinedly “inside the beltway” view, with almost no public input, the new Independent Intelligence Review, when read with a certain between-the-lines scepticism, is a valuable insight at a time when the entire future of intelligence in Australia is in play. 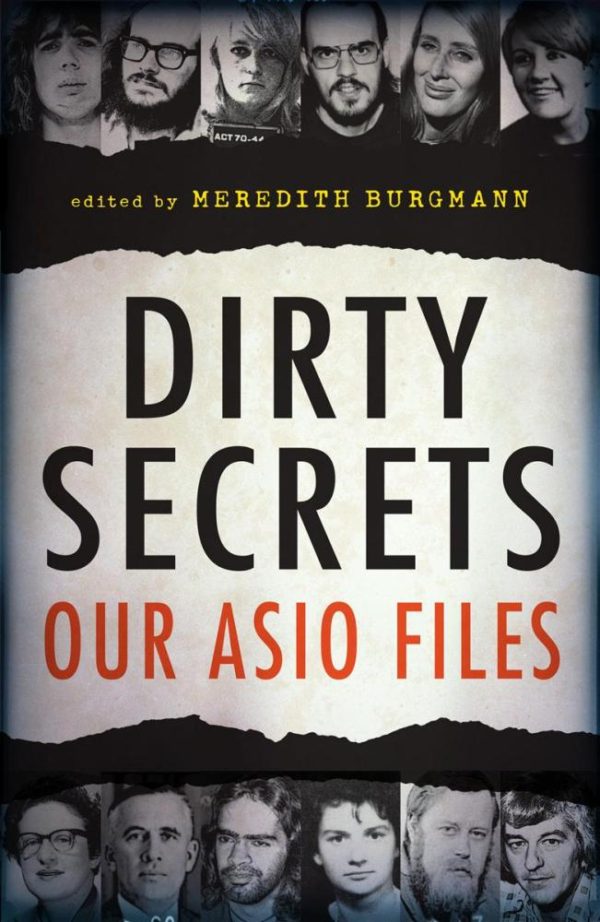 If you think you’re under surveillance, you more than likely are. Australia has a long history of surveying its own citizens, well beyond that of comparable Western countries. Described by its critics as a secret parallel police force which has done enormous harm to Australian democracy, The Australian Security Intelligence Service is forever a source of fearful fascination for Australians.

Its new offices in Canberra are almost as imposing as Parliament House itself.

Since 9/11 the agency has been gifted billions of dollars. Yet its operations completely lack transparency.

In the last budget the Turnbull/Abbott government gifted them yet more hundreds of millions of dollars, yet it is a secret as to exactly how much!!