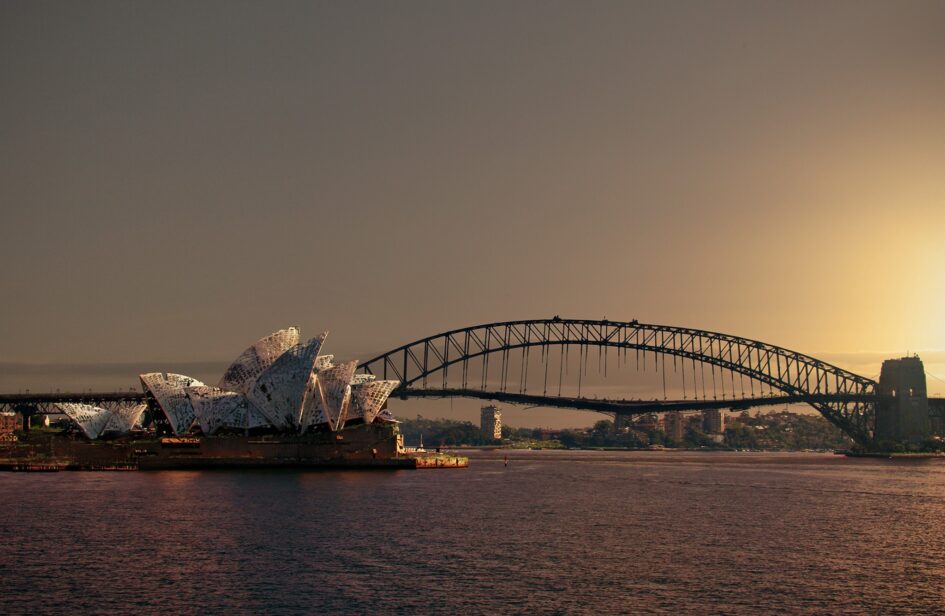 Experts have long warned that with the extremely poor quality of government which has characterised the last decade in Australia, the country was rapidly becoming ungovernable.

Now the future has arrived.

Normally in times of of war or crisis the media rally behind the flag. Not this time around.

Lie to the people year after year and funnily enough, they stop believing you. The plundering and squandering of the nation’s resources by its plutocrats has ensured there is little or no resilience in the broader population. Within days of the announcement of a nationwide shutdown dole queues snake around the corner in frightening scenes reminiscent of The Great Depression the pundits are more than happy to put the boot in.

Here is a sampling of Australian commentary:

The COVID-19 pandemic could have been an opportunity for Prime Minister Scott Morrison to show leadership but “ScoMo” is only a “notional” national leader.

When your heart’s not in it, it’s hard to get anything right. And Prime Minister Scott Morrison just isn’t invested in the business of governing.

At this time, trust in leadership has never been more important.

Trust at this point can be a matter of life and death: it can determine how people will respond to urgent health messages, whether people will heed the call to stay home and away from crowds.

As so often with Morrison, there is no overall strategy — simply a series of reactive measures which, he hopes, will do the job unless a next one is needed. and then another one, and another one …

Scott Morrison insists that his message is clear — the government is fully on top of the coronavirus crisis, there is no reason for doubt or uncertainty.

Viewed individually, ScoMo’s present barrage of edicts are indeed firm and unequivocal. But the problem is that, taken together, they are not only confusing but often self-contradictory.

A large number of citizens do not trust the government’s response to the pandemic: not just the Morrison government in Canberra, but the state governments, the chief medical officers and the vast health bureaucracies underneath.

The issue of trust is really important. In this crisis, people have lost trust not only in the authorities but in their fellow citizens.

Australia’s slow reaction is all the more unforgivable because we were granted, largely due to good luck and geographic isolation, the luxury of time to watch and learn.

Few could quibble with Mr Morrison’s depiction of this “once-in a-100-year event” as an economic crisis “the likes of which we have not seen since the Great Depression”.

There was sympathy for the Prime Minister’s predicament. One Liberal said he was “caught in a coronavirus swamp with alligators up to his neck”.

The current Prime Minister has rushed to tell us there was a plan, that we were ahead of the crisis, that we had the best experts, that we just had to remain Australians, that no country could do better.

Such statements further undermine trust when the government is making it up as it goes along.

As a coordinated state-directed activity is desperately needed, the fractured relationship between the government and its people becomes obvious.

We can take issue with the decisions of individual leaders and the urgency of their public health directives, but all are stymied by the decline of trust in their authority, the collapse of the media as a single point of truth and the hollowing out of public services.

Just 19% of respondents say they have a strong level of trust in information from the government, a consequence of both the low regard in which partisan politicians are held and, I fear, the mixed messages that have been coming from our leaders over recent weeks.

Australia is crying out for clearer messaging on coronavirus.

Just like the Australian population, our health system has little experience in dealing with a crisis of this scale. The realities of responding effectively to the viruThe ‘fearful preparation’ response can be seen on every empty supermarket shelf. It has, unfortunately, also been a feature of news reporting.s have demonstrated the vulnerability of a fragmented, poorly coordinated and inequitable health system.

The ‘fearful preparation’ response can be seen on every empty supermarket shelf. It has, unfortunately, also been a feature of news reporting. Repeated stories of over-purchasing of consumer goods seem likely to be modelling over-purchasing, feeding social contagion and increasing a sense of scarcity. Fearful preparation has escalated into a Tragedy of the Commons, where an essential resource that could readily support everyone’s needs is overused, and so collapses.

Prime MinisterScott Morrison’s coronavirus plans are ‘so far behind … it’s not funny’ and should have been introduced a week ago, a leading disease expert said.

‘The advice on gatherings is way out of date … We’re on the trajectory for the Italian outcome. We have been trying to say it for weeks.

‘We should know how many test kits there are in Australia. They’re kept secret by a secretive government.’

Last Thursday, in an act of negligence bordering on the criminal, 2700 passengers were waved off a cruise ship — despite their status as floating incubators of disease — and onto the streets of Sydney.

Since then, 130 Ruby Princess passengers have tested positive for coronavirus. It was the equivalent of giving Typhoid Mary the key to New York City.

Ever since, the NSW and federal governments have been trying to blame each other. That’s just a start. Australians need leaders who lead — and own up to their mistakes.

Political ideology has failed. The economy is supposed to serve the people, not be an end in itself. Sadly, neo-liberal thinking has it that the people are there to serve the economy. So it is that $50 trillion or so is sitting in tax havens while medical supplies run short.

So it is that the big business lobby, which has suckered politicians for decades, now pleads for the support of government and taxpayers even though they have called for less secure conditions for workers and lower taxes for business and done nothing to stop the exodus of capital to tax havens.

The Morrison Government’s emergency measures to protect the economy in the midst of a pandemic are another massive subsidy from embattled taxpayers to Australia’s largest corporations. They are a failure of government to govern.