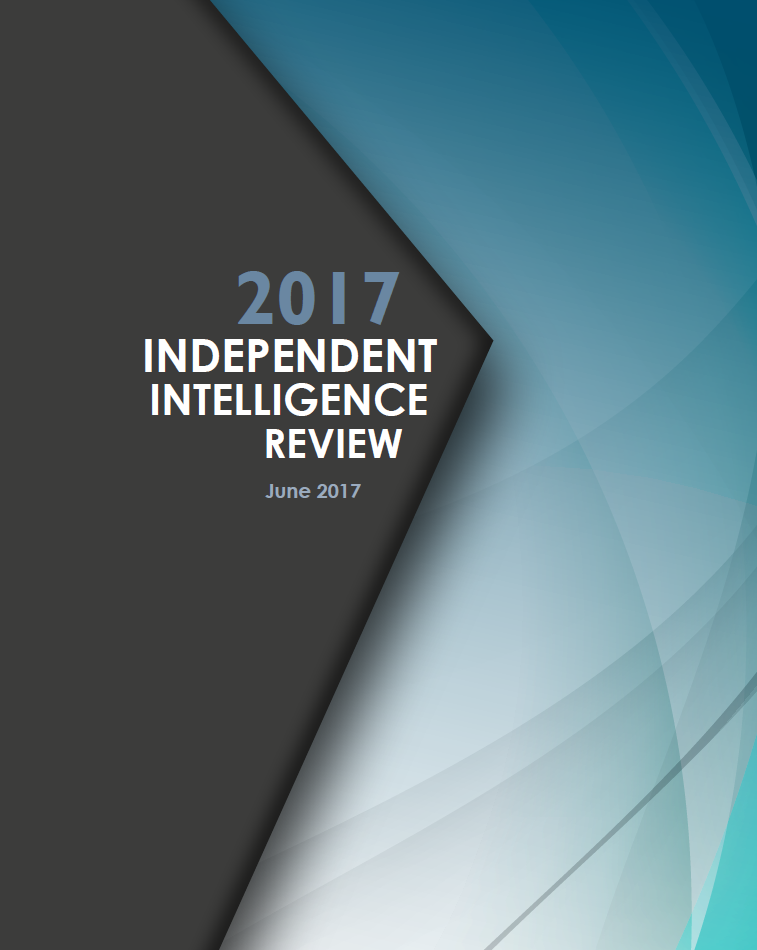 Despite the billions of dollars funnelled to them, and their thousands of personnel, Australians know almost nothing about the well-resourced, ultra-secretive intelligence agencies their dollars support. This is against a backdrop where the government has greatly expanded the powers of the agencies, but the citizens themselves have few legal rights when it comes to those who spy so avidly upon them.

There is no legal right to privacy or freedom of expression written into the Australian constitution, and the government has a reputation for spying on its own citizens to a far greater degree than any other Western democracy.

With the multiple incompetencies of Australian governance now a byword across the nation, transparency at zero and oversight chaotic at best, Australians can only take the word of their politicians on the value of these agencies, routinely described by the Prime Minister of the day as “the best in the world”.

Prime Minister Malcolm Turnbull flew in the face of opposition from the agencies themselves and many of his most senior ministers, when he announced the formation of a new Homeland Security style mega-agency.

Reviews of the nation’s security agencies are extremely rare. While a determinedly “inside the beltway” view, with almost no public input, the new Independent Intelligence Review, when read with a certain between-the-lines scepticism, is a valuable insight at a time when the entire future of intelligence in Australia is in play.

Here is a brief extract from the review, which can be read in its entirety by clicking on the image.

The current international environment is one in which powerful forces of change are re‑shaping concepts of security, recalibrating interactions among states and people as well as between individual states and their citizens, and enhancing the asymmetrical capabilities of non-state actors. These forces of international change are framing our foreign policy and national security interests. They are also reverberating domestically in Australia – creating new challenges for Australia in pursuit of our global and regional interests, influencing perceptions of the role of our intelligence agencies and creating new requirements for more effective co-operation between the Australian public and private sectors on national security issues.

In our view, extremism with global reach will continue and diversify over the coming decade. Fundamentalist advocacy of violence in the name of religion will continue to inspire attacks, especially from Islamist terrorist organisations. Radicalisation and terrorist acts will continue to be enabled by increasingly internationalised networks and encrypted communications. The prominence and power of individual groups such as the Islamic State of Iraq and the Levant (ISIL) may wane but many of the forces of deep alienation, ruthless hostility and ideologies of violence that have brought these groups to prominence will remain. Individuals inspired by ISIL will outlive any demise of the organisation. Al‑Qaida and its affiliates will remain a threat. Those groups and other splinter organisations that may emerge will aim to give effect to ambitions for mass casualty attacks and random violence. Such groups will continue to draw on local grievances to support their regional and global agendas.

The value-adding potential of intelligence processes and products to government decision‑making has sometimes been questioned, particularly by those who are concerned by its lack of transparency or sceptical of its worth. Such critiques are likely to continue, particularly in circumstances in which information is more publicly accessible, secrets are harder to keep and issues of accountability of intelligence agencies are often prominent.

This Report sets out the conclusions we have drawn from an extensive, wide-ranging study of the Australian intelligence community conducted from November 2016 to June 2017.

Our Report draws heavily on the insights we derived from these meetings (which numbered over 150) and from our detailed analysis of the 34 Submissions we received from agencies and departments as well as the wider community. It is clear to us that the Australian intelligence agencies are highly capable and staffed by skilled officers of great integrity. They have performed strongly since the most recent review of the intelligence community in 2011, particularly in the areas of counter-terrorism, support to military operations and assistance in addressing the issue of people smuggling.

Our agencies have a strong positive culture of accountability under law and to responsible Ministers. Individually, the agencies feature world-class tradecraft and very high levels of professionalism. They are held in high regard by their international partner agencies. A central theme of this Report is to provide a pathway to take those areas of individual agency excellence to an even higher level of collective performance through strengthening integration across Australia’s national intelligence enterprise. The aim is to turn highly capable agencies into a world-class intelligence community.

These forces of change are challenging the structures in place for co-ordinating the activities of our intelligence agencies.

Those structures were established some decades ago on the basis of principles set out in the landmark Royal Commissions into the intelligence agencies conducted by Mr Justice Hope in the mid to late 1970s and early 1980s. The clear dividing lines he highlighted – between foreign and security intelligence, intelligence and law enforcement, intelligence collection and assessment, and intelligence assessment and policy formulation – continue to provide the foundations of Australia’s intelligence community.

We assess those delineations have broad enduring relevance. They capture, in particular, the essential requirements for a relationship of trust between government and the wider community in Australia about the legitimate uses of intelligence, and therefore the legal framework within which the agencies need to operate.

With an annual budget approaching $2 billion and about 7,000 staff spread across 10 agencies, it is clear to us that on size alone the Australian Government’s intelligence activities supporting national security are now a major enterprise. They would benefit from being managed as such.