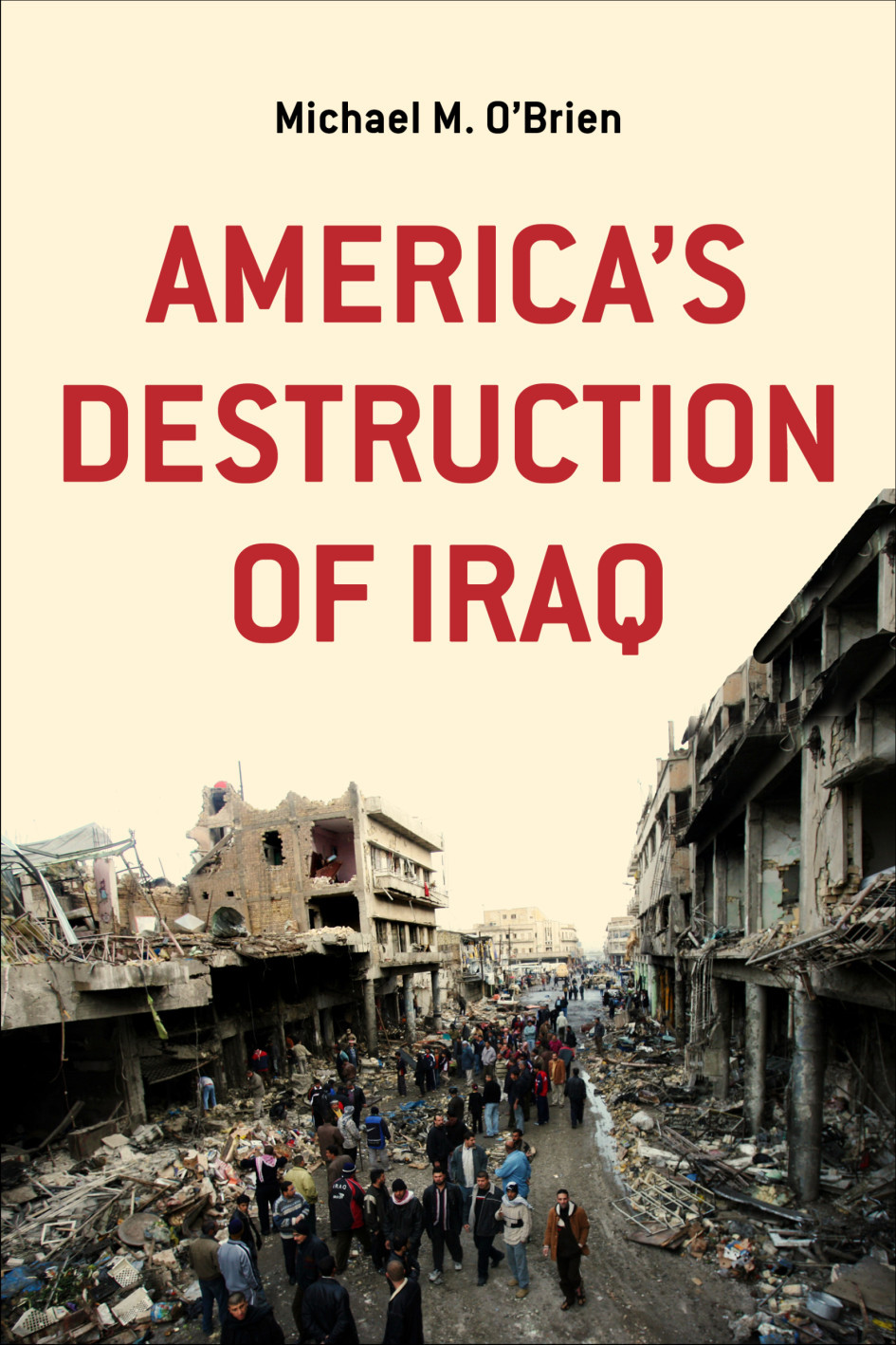 Here is the link to a television interview on the program Washington Journal the with the author of America’s Destruction of Iraq.

America’s Destruction of Iraq fills in the gaps of how America’s disastrous invasion of Iraq created the ultimate breeding ground for the Islamic State. Compounding in detail, compelling in outrage, here are some extracts.

To invade a country without using all the forces at our disposal was a crime. We obviously didn’t plan for the enemy we would be fighting against, or the fight itself. How could we have with the results we got? 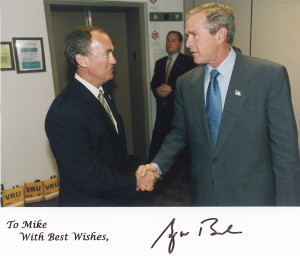 We never went up against the Iraqi army. Instead, we were up against the insurgents from the first day of the war. Yet our leaders and military commanders never adapted to a situation they hadn’t foreseen or planned for, and as a result they never changed their strategy. If they didn’t plan for it, then it was treated as though it wasn’t happening, as though it couldn’t happen. Other than invading in the first place, this was the biggest mistake of the war. The entire administration from the President on down, including Rumsfeld, Powell, Tenet and Franks, thought it would be a pushover without taking the time to find out what they were getting our country into, or what would happen after we got there.

Charged with all aspects of reconstruction and governance Paul Bremer proceeded to reinvent Iraq, in effect creating a new Iraq complete with a constitution, a rule of law, civil works, and something resembling a democracy. Bremer was placed in charge of the Coalition Provisional Authority, the CPA, to accomplish all this. Many of the steps Bremer took were well intentioned, did a lot of good, and helped a lot of Iraqi people. But everything he did went down the drain when he made two decisions. These decisions have led directly to the deaths of tens of thousands of Iraqis:

1. In the effort to cleanse Iraqi society of any vestiges of Saddam’s regime, Bremer dissolved Saddam’s personal political party, the Ba’ath Party. Anyone of consequence in Saddam’s regime, and in Iraqi society, was a member of the Ba’ath Party, similar to being a member of the Communist Party in the former Soviet Union. A “Who’s Who” of Iraqi society, one had to belong to the party to get ahead. To rid the country of this cancer, Bremer “de-Ba’athified” it. When he did so, he purged everyone in the country down to its lowest civilian ranks. This resulted in the firing of everyone who had any knowledge of the basic functions of government, e.g., the mid-level bureaucrats who ran the governmental institutions throughout the country, to include the provinces and towns.

2. But the other decision Bremer made was far more critical, making the one described above appear inconsequential by comparison. Without public notification, and in the face of overwhelming opposition from anyone aware of his plan, he dissolved the Iraqi Ministry of Defense and Ministry of Interior, the parent organizations of the Iraqi Army and the Iraqi National Police.